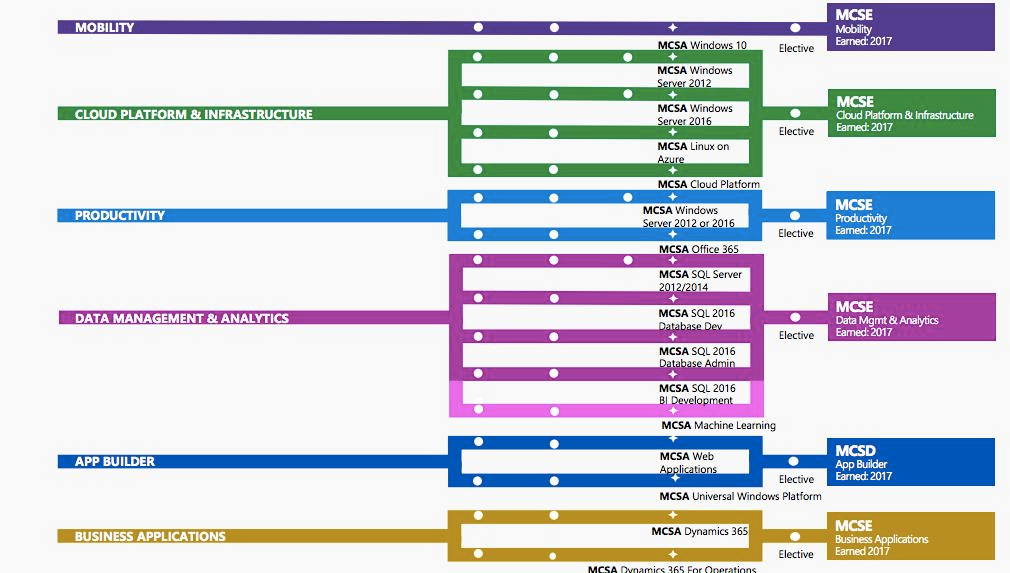 This VM is scaled to be have a high CPU to memory count. Microsoft explanation is as follows:

F-series VMs feature a higher CPU-to-memory ratio. They are equipped with 2 GB RAM and 16 GB of local solid state drive (SSD) per CPU core, and are optimised for compute-intensive workloads. The Fsv2-series features 2 GiB RAM and 8 GB of local temporary storage (SSD) per vCPU. The Fsv2-series is hyper-threaded and based on the 2.7 GHz Intel Xeon® Platinum 8168 (SkyLake) processor, which can achieve clock speeds as high as 3.7 GHz with the Intel Turbo Boost Technology 2.0.

this exert is taken from here.

I still feel that is a little fluffy, specifically the bit about RAM and SSD allocation. The way its worded seems that these VM's are using some sort of tiered RAM system. 2GB per core of which is actual RAM and 8GB per core of which looks like RAM but is actually SSD. Which would be a very clever feature if that was the case, and not something I have seen before.

However that is not the case.

You literally get a drive called "Temporary Storage" that is sized times the amount of cores the VM has (in this case 2).

So what is it for you might ask? Well the short answer would be you system pagefile.

But you could use it for any process that needs the creating/deletion of files that could be considered temporary.

Its important to note. This area is definitely is not for anything you want to keep. This area is not safe. It will be deleted. So much so they put a warning file in this area just to remind you. I tested this by createing a folder on this driving and rebooting the machine and to my suprise when the machine rebooted the file was intact.

Nearly 20 years working as an IT bod at pretty much all levels, infrastructure is my passion. I go by Frank and Mat by the way.

FortiGate: How to use a FortiGate as a load balancer

PowerShell, Intune: How to disable teams GPU acceleration with Intune/GPO.

High CPU usage caused by Teams? The chances are GPU acceleration needs to be disabled. this is easy on one machine but if you have hundreds then you need a script. Lucky most settings in Teams are configured in a handy json file…

We need to know what workloads we can put in Azure and what is supported. This is quite a big list which Microsoft provide here [https:…